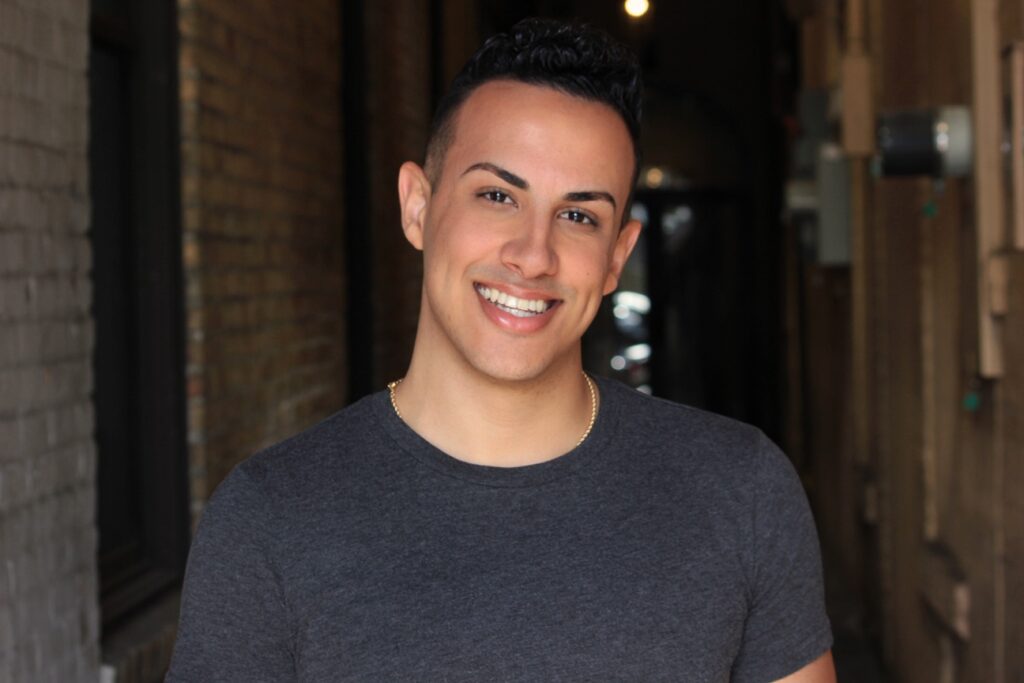 Gerald Wesley Febles is the Practice Manager for ActiveCare Physical Therapy® in NYC. Originally from Ponce, Puerto Rico, Gerald moved to the United States to pursue his education in Music Production and Theatre in Florida. After earning his degree in Musical Theatre, he attended the Berklee College of Music in Boston, Massachusetts for a Bachelors in Music Production and Song Writing. Gerald then ventured out of his theatre background to expand his opportunities and focused his time in administrative and executive roles. He gained clerical and managerial experience working for an international travel company, Study World Corporation. Gerald worked as a bilingual translator, then moved up to become a Healthcare Administrative Welfare manager and then an Office manager, helping to manage and oversee thousands of international students.

Gerald is a fluent bilingual Spanish and English speaker. He has worked as an interpreter and translator for many years. Gerald shares his excitement in working and helping patients get the most comfortable and enjoyable experience from ActiveCare Physical Therapy. He intends on making the patient experience the best in their healthcare journey.

Gerald is the proud father of a boxer puppy named Luna. During his personal time, Gerald enjoys going on outdoor runs and hikes with his puppy, working out, cooking ,and re-watching his favorite TV shows and movies.

Tara Charnow was born and raised in Brooklyn, New York. Tara graduated from Fordham University with a degree in English. She has spent the last 20 years gaining administrative and management experience in a variety of fields including law, real estate and insurance. Tara also works as a freelance writer/editor for a major nonprofit organization. She has ghost written on several projects for film and television.

Tara likes to keep busy and during the 2020 pandemic, she obtained her certificate in COVID-19 Contact Tracing from Johns Hopkins University. She is also certified in Microsoft Office, ICD Coding and infant, child and adult CPR. Tara is continuing her holistic education with courses in reiki, acupressure, natural medicine and aromatherapy.

In her spare time, Tara volunteers at The Bowery Mission, serving meals to the underserved population of New York. Tara lived in Los Angeles for two years, where she studied under a Yogi and learned TM (Transcendental Meditation) which she practices daily. She is an avid cat lover, enjoys reading, going to Broadway and off-Broadway shows and has an encyclopedic knowledge of classic movies and stand up comedy.